Subterfuge are back with their first recording since 2007. Their new single “Stephanie Said” is an ode to friendship, offering a peek into the new material the band has been working on for the last two years. 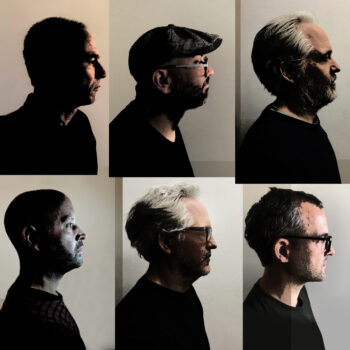 Formed in 1991 SUBTERFUGE are one of a handful German first generation Indiepop groups that are still around. Between 1993 and 2005 the band recorded four studio albums. Other priorities in life and solo projects came into the way of any joint activities, while time passed and Daniel, Kai, Lars, Lorenz, Tom and Tommy stayed closest friends. Around 2 years ago the group came back together in their original line up to work on new material. Here is the first outcome, the single STEPHANIE SAID – an ode to friendship and that care-free life that once was and still prevails on a good day. The video and song vibes take you back there for sure.

STEPHANIE SAID might be your ideal soundtrack for these next summer months – out June 18th on Less Records, distributed by Cargo Records.