Subterfuge are back with their first new recordings since 2007. Their second return single „The Snake Wife“ shows another side of the band’s broad musical range. The unconcern of „Stephanie Said“ has made way for a restlessness of this dissatisfied song with a dark finish. Of course this all still takes place within the boundaries of indie pop, so that you can still enjoy your vocal harmonies and jangly guitars. More singles will follow shortly and a new album is going to be released in early 2022. 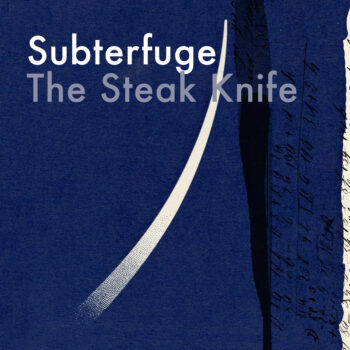 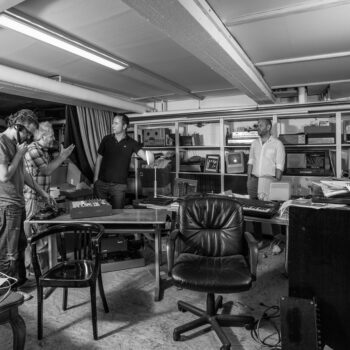 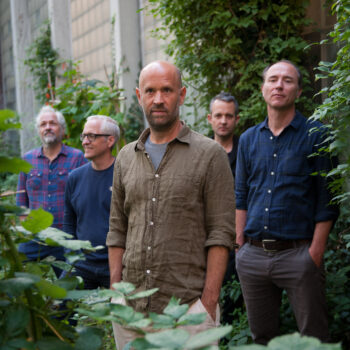 Formed in 1991 SUBTERFUGE are one of a handful German first generation Indiepop groups that are still around. Between 1993 and 2005 the band recorded four studio albums. Other priorities in life and solo projects came into the way of any joint activities, while time passed and Daniel, Kai, Lars, Lorenz, Tom and Tommy stayed closest friends. Around 2 years ago the group came back together in their original line up to work on new material.

After their return single Stephanie Said here is the second release The Snake Wife. Still jangle pop at its best while this time around showing the darker and more upbeat side of the band, indicating the variety of musical styles the upcoming album Dots (Release in early 2022) will have to offer.

The price you pay is the slow decay. A silence that keeps the dogs at bay

THE SNAKE WIFE is out Sep 3rd on Less Records, distributed by Cargo Records.

This website uses cookies to improve your experience while you navigate through the website. Out of these cookies, the cookies that are categorized as necessary are stored on your browser as they are essential for the working of basic functionalities of the website. We also use third-party cookies that help us analyze and understand how you use this website. These cookies will be stored in your browser only with your consent. You also have the option to opt-out of these cookies. But opting out of some of these cookies may have an effect on your browsing experience.
Necessary immer aktiv
Necessary cookies are absolutely essential for the website to function properly. This category only includes cookies that ensures basic functionalities and security features of the website. These cookies do not store any personal information.
Non-necessary
Any cookies that may not be particularly necessary for the website to function and is used specifically to collect user personal data via analytics, ads, other embedded contents are termed as non-necessary cookies. It is mandatory to procure user consent prior to running these cookies on your website.
SPEICHERN & AKZEPTIEREN