It’s March 2020 and the sudden silence of spring that year changes the entire world and shifts perception.
The Düsseldorf-based composer Tom Blankenberg had just finished recording his second album.
But the situation at hand had however made the recordings sound unfitting to the times …
“There was too much in it …”
Blankenberg continues to write, rearranges and condenses
the silent presence of these months down to an essence.
Shortstories, utilizing a vocabulary from classical, jazz, avant-garde and ambient.
They tell of a new day-to-day life, of rediscovered places and suddenly audible ambient sounds.
They are about the first warm summer nights
and the writing of a letter that has long wanted to be written.
And also a little about sorrow.
“It should hurt in some moments. But it’s a sweet pain, it’s bearable.”
These ambivalent simultaneous emotions pervade the whole album.
Melancholy and wellbeing, lightness and severity resound at the same moment.
Ambiguity dissolves.

The results are 9 wonderful piano monologues that want to whisper something different into the ear of each listener and that become a sincere companion for the moment you listen.
Blankenberg’s second album is called “et”. 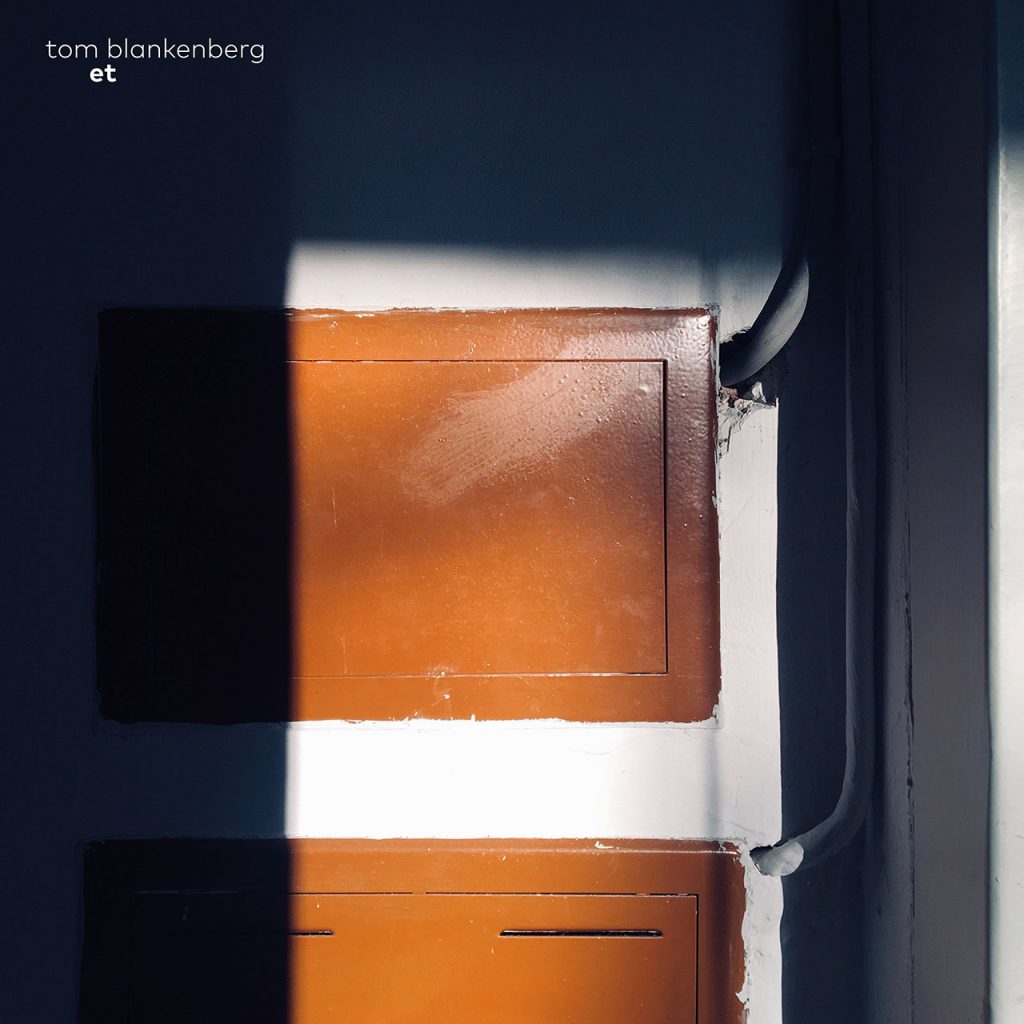 “et” will be released on April 16, 2021 on the Düsseldorf label Less Records as vinyl, CD and download as well as on all popular streaming portals. 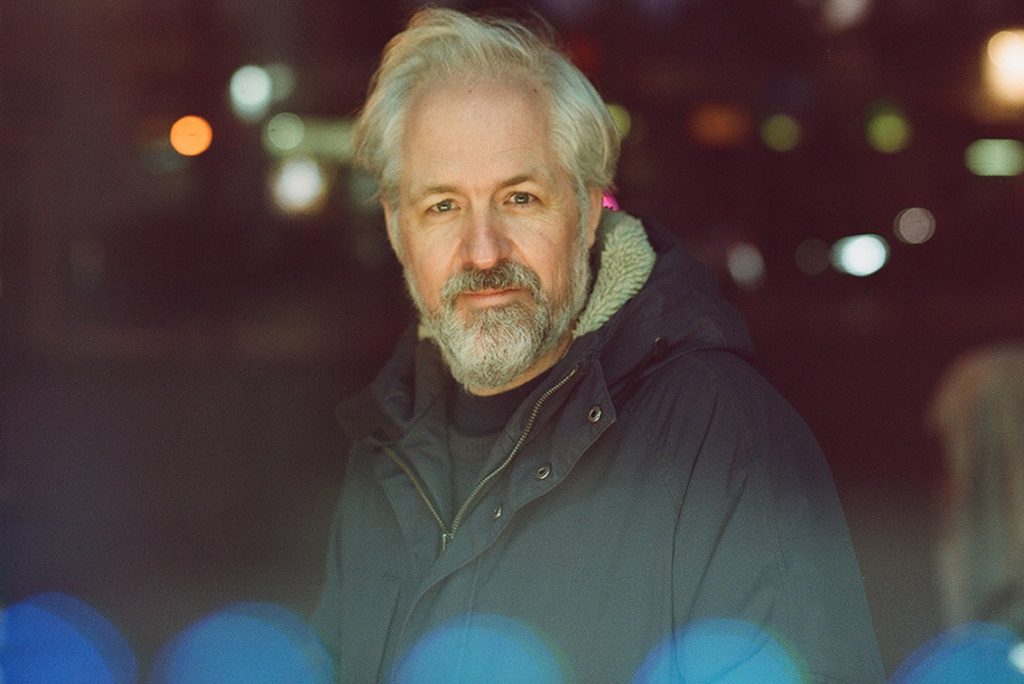 „Atermus is a gorgeous and inquisitive soundscape… deserves praise for its uniqueness… , like listening to a story told by a wise, elderly family member…”

„…as if Bill Evans were communing with Arvo Pärt.”

“This is one of the best contemplative and reflective piano albums I’ve heard. I love it!”

„There is an intimacy in the pieces, that comes across in the style of an honest conversation.”

Album Of The Month

„… plays with all the figures of silence to suspend time and beautify the notes played.”

„…it´s jazzy, without being Jazz”

„If the scene in Edward Hopper’s “Nighthawks” came to life, this album could easily become the soundtrack.” 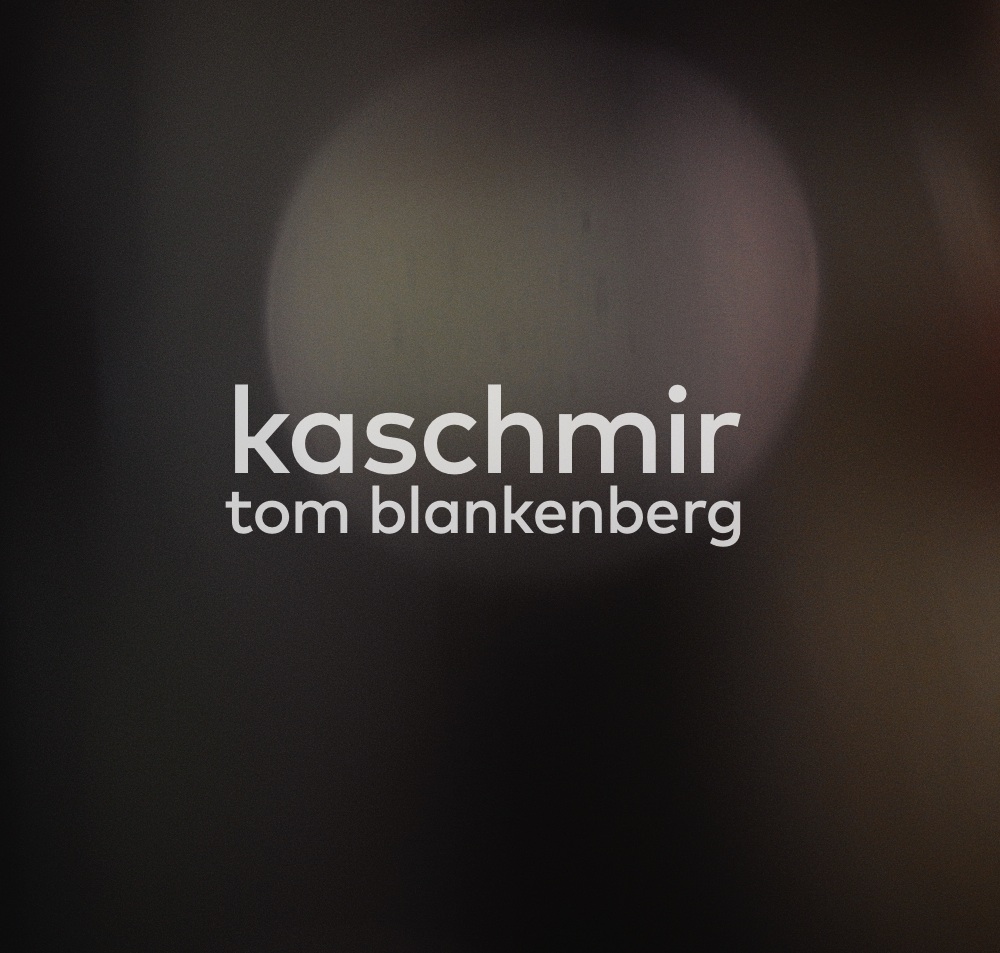 Tom Blankenberg “kaschmir” is out 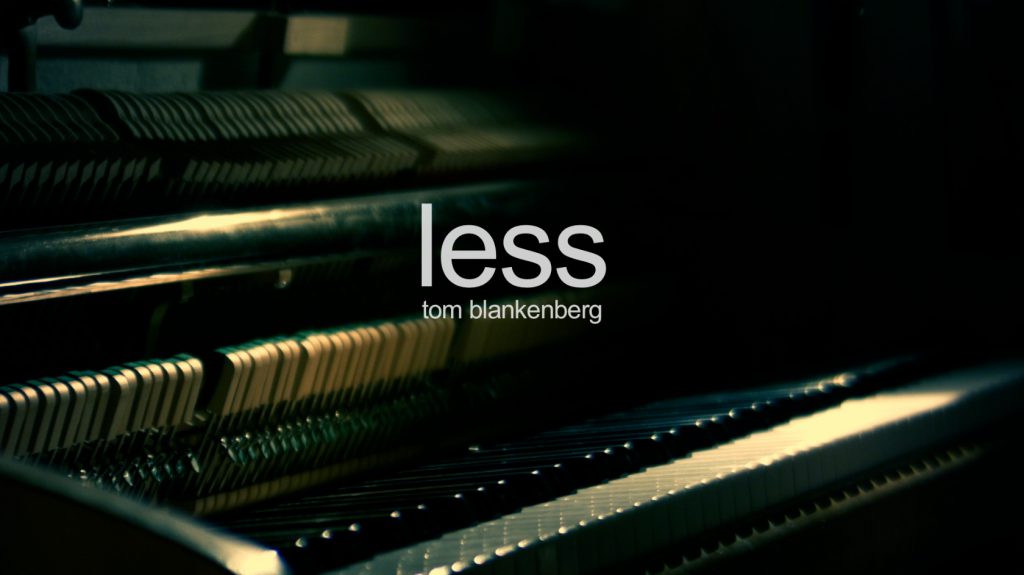 Tom Blankenberg “less” – video is out 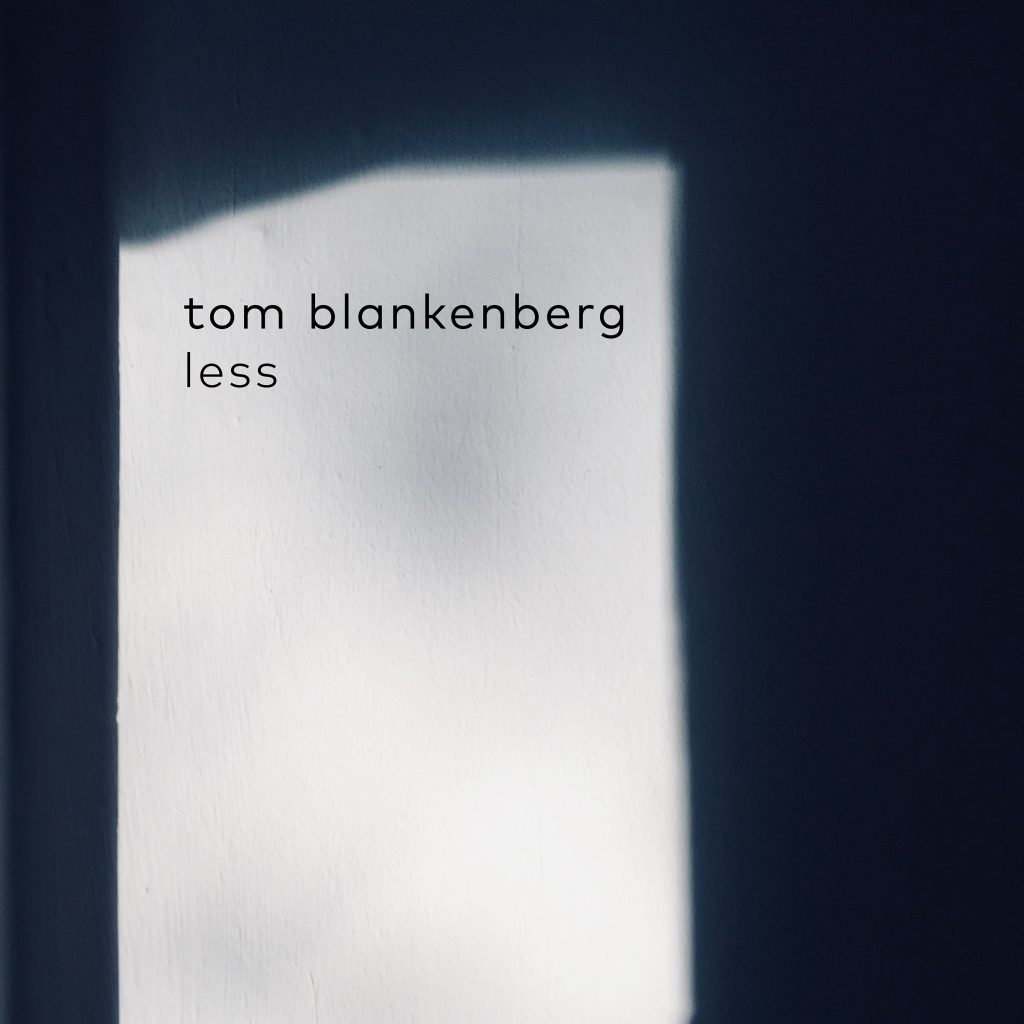