Some say it only takes enough boredom and a guitar to create something good. The Radio Field is the back-to-the-roots bedroom band of Lars from Subterfuge. Having a ten year old in your household that plays decent drums creates a lot of opportunites to fill your home with music, especially during lockdown. Simple EP is the first visible result of what happens in these four walls and is then finalized with help from friends. And this is not a one-off thing. More C86, College Rock inspired songs are on their way already…
(Longer version of band bio below)

“Possibly the jangliest thing you will have heard this side of the 80s!” (JANGLEPOPHUB)

“Schmidt’s main sphere is the excellent Dusseldorf band Subterfuge, so you do expect quality. That is exactly what you get here. At its heart, it is a jangling joy, but there is more than that.” (I DON’T HEAR A SINGLE)
“In a world of doubt…be assured this jangles likes keys in bell!” (SUBJANGLE)
“Hey Lorenz, come join on bass, this feels like back in 1994!” (SUBTERFUGE DRUMMER DANNY when recording ‘Years Ago’)

So here i was at year-end in 2020, the first year of the pandemic. We were in our second lockdown and things at home started becoming more and more a routine. My band Subterfuge had just recently reformed and our album Dots. was in the final stages of recording, where my parts were fully done already. Also for my other, almost life-long project The Modern Air & Space Society on which I had been working for the last 15 years (still to be released) all recordings had been made and I was still waiting for my partner Lomp to create the corresponding comic.

Some say it only takes enough boredom and a musical instrument to create something good. I picked up the guitar much more than usual while the Social Media work for Subterfuge had reminded me a lot of the heyday of my musical socialisation: C86, early Creation, US College Rock. Within a couple of days three songs came out just like this: Years Ago, The Wait and Clover. As a fourth song i decided to play Congratulations by Strange Magic, a one-man-band from New Mexico i had just discovered and fallen in love with. All shops were closed at the time so I mail-ordered a Rickenbacker 12-string, got the AC30 home from the practice room and started recording those songs. For a more stringent story i would like to leave out that later we went into the studio with Daniel and Lorenz to record the drums and the Rickenbacker, which sounds so great without an amp, but is a beast when it comes to getting it sound right through a microphone. Josephine came with the train one Saturday, sang her angelic backing vocals in the corner between the wall and the wardrobe and my son Gustav added some high notes right in time before he went into his puberty vocal change. And so this was that.

Aren’t three musical outlets (I have another postal indie electro band called Quent, which had a break at the time too) enough I was asked. And the answer probably should have been a clear yes. Well, you wouldn’t be reading these lines if I had followed that advice. And hey, isn’t it the silly and superfluous that is the most fun? 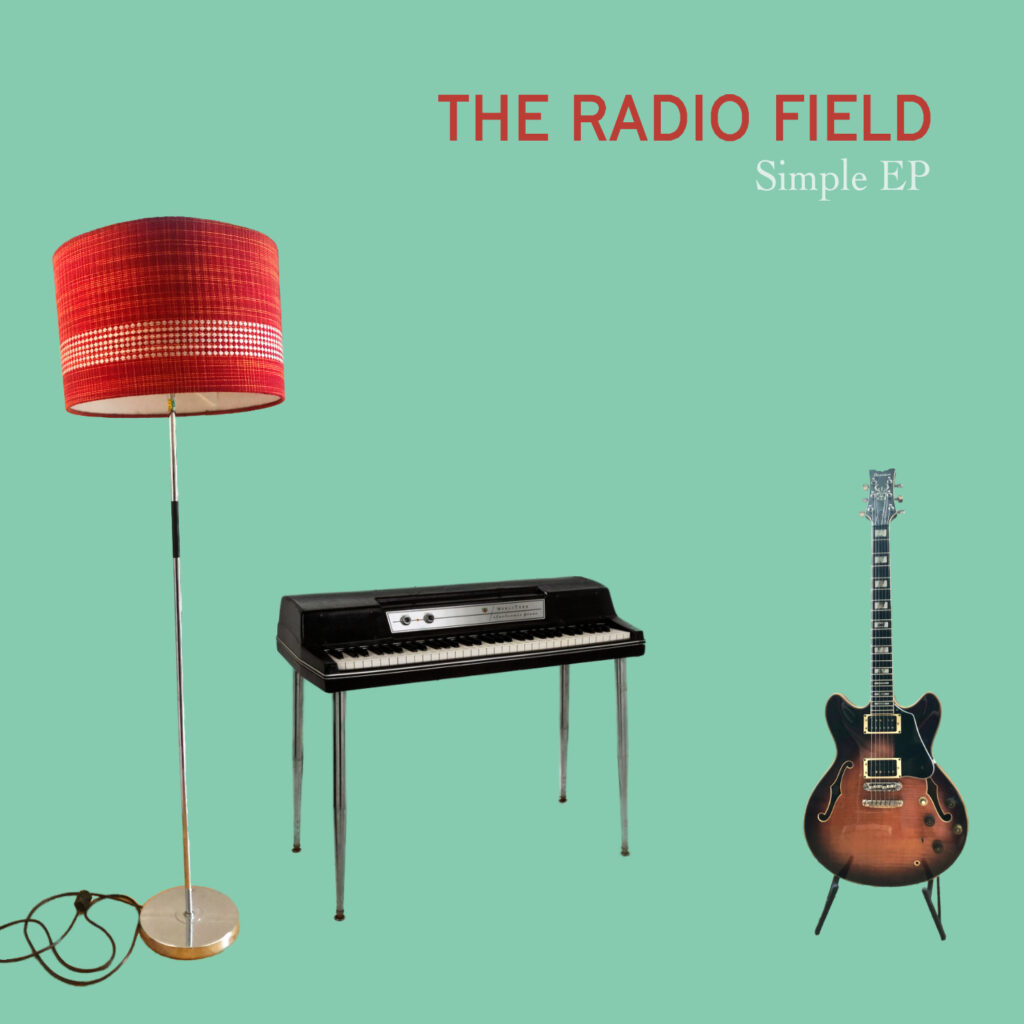